SAMPLING OF RECENT CALLS FROM OUR VIEWERS

Ron, a viewer watching channel 31.1, our newest station on Mingus Mtn (Verde Valley) called. He lives in Prescott Valley, says he just found our channel this week and believes the Lord was in that. He called to find a church family, is familiar with where our Prescott Church is located, and will be coming for the first time this Sabbath (April 29).

Gary, also in Prescott Valley, is asking for many Bible study materials.

Jane, also from Prescott Valley, has been attending Prescott Church, and is studying with our Ambassadors there in preparation for baptism.

Brett called from Tucson for the first time to ask for a free offer, Desire Of Ages. He found our channel 14.4 about 6 months ago, and said he has had it on ever since. He told us he has been attending Maranatha Church and joined the church family.

Heidi called from Marana, requesting a free Bible study. She is also watching 14.4 in Tucson. 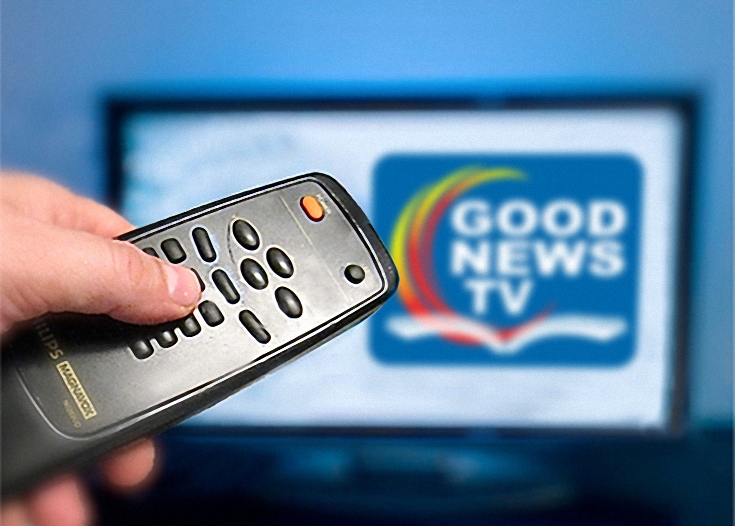 We use cookies to personalize content and ads, to provide social media features, and to analyze our traffic. We also share information about your use of our site with our social media, advertising, and analytics partners.